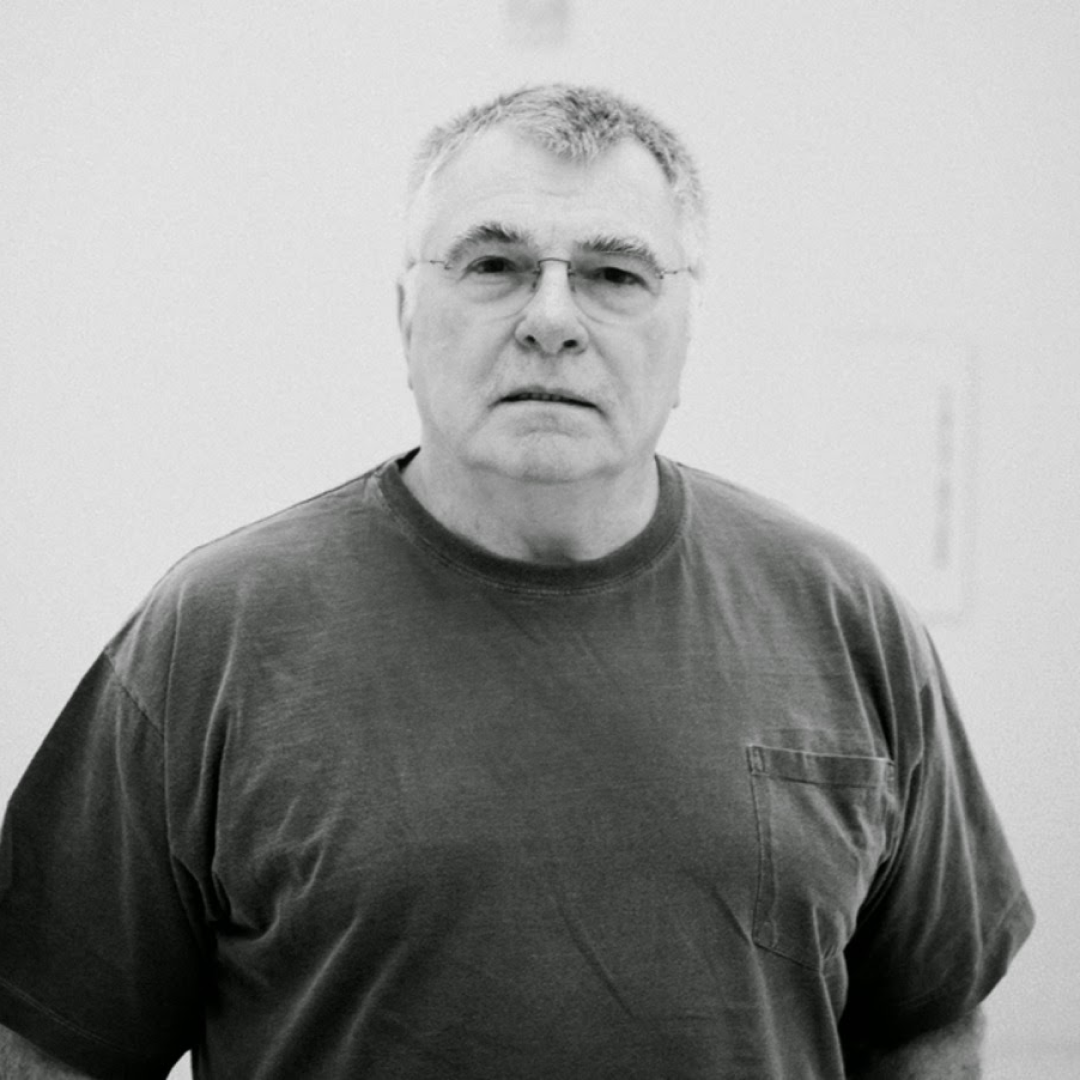 Remix innovator, journalist, producer, mastering engineer, and Dance Music Hall of Fame inductee Tom Moulton entered the music industry near the tail-end of the 1950s,when he worked as a 45s buyer for Seeburg, a jukebox manufacturer. He transitioned into various sales and promotion positions, first with the King label, and later RCA and United Artists, until he could no longer tolerate the dishonesty and corruption he
encountered on a regular basis.

Moulton’s next line of work was in modeling, where he met a peer who owned property on Fire Island, a resort south of Long Island, New York. Amazed as he was to see a crowd of gay white males dancing to soul music, Moulton noted that the DJ was unable to keep the dancers on the floor and felt inspired to give it a shot himself. He did so with
a laboriously assembled reel-to-reel mix built for continuous dancing, which eventually caught on at the Sandpiper, another Fire Island club. Moulton didn’t have the time to make mixes on a regular basis, but he made several over a brief period.

At the time, most of the songs Moulton played were around three minutes in length. He had a desire to extend the songs and make them even more useful for dancefloors. The Scepter label’s Mel Cheren obliged and handed Moulton a copy of the master for Don Downing’s “Dream World,” a song that had already been issued as a single. Moulton not
only extended the song but enhanced it with his editing work, which added a lengthy instrumental section for heightened drama. Just after he initiated his new, accidental career as a remixer, cemented through success with B.T. Express’ “Do It (‘Til Youre Satisfied)” and the Moment of Truth’s “Your Love” — he became the dance music
chronicler for Billboard, publishing his first Disco Action column on October 24, 1974. He often had no choice but to cover releases that featured his input.

Moulton experienced a breakthrough year in 1975, when he transformed the three songs on the first side of Gloria Gaynor’s Never Can Say Goodbye into a medley, in addition to remixing dozens of songs, including South Shore Commission’s “Free Man” and B.T. Express’ “Peace Pipe,” as well as Van McCoy’s From Disco to Love album.
Moulton would go on to mix a massive number of songs that is uncountable due to some uncredited work. Dozens upon dozens of hit singles from the disco era were made in part by Moulton, including Double Exposure’s “Ten Percent,” the Trammps’ “Disco Inferno,” Andrea True Connection’s “More More More,” Ecstasy, Passion & Pain’s “Touch and Go,” Grace Jones’ “La Vie en Rose” (which he also produced), and MFSB”s “Love Is the Message.” In 1979, he even helmed a couple full-length projects for the Casablanca label, Loose Change, and the self-referencing TJM. Though his output as a remixer eventually slowed, he continued to take on work through the 2010s and also established himself as a astering engineer. In 2006, the Soul Jazz label compiled a small fraction of his remixes for A Tom Moulton Mix, titled after the phrase that often marked his 12 work. The four-disc Philadelphia International Classics: The Tom Moulton Remixes was compiled by Harmless in 2012. ~ Andy Kellman, Rovi 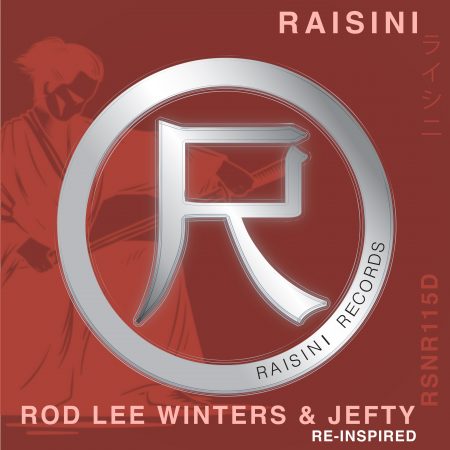