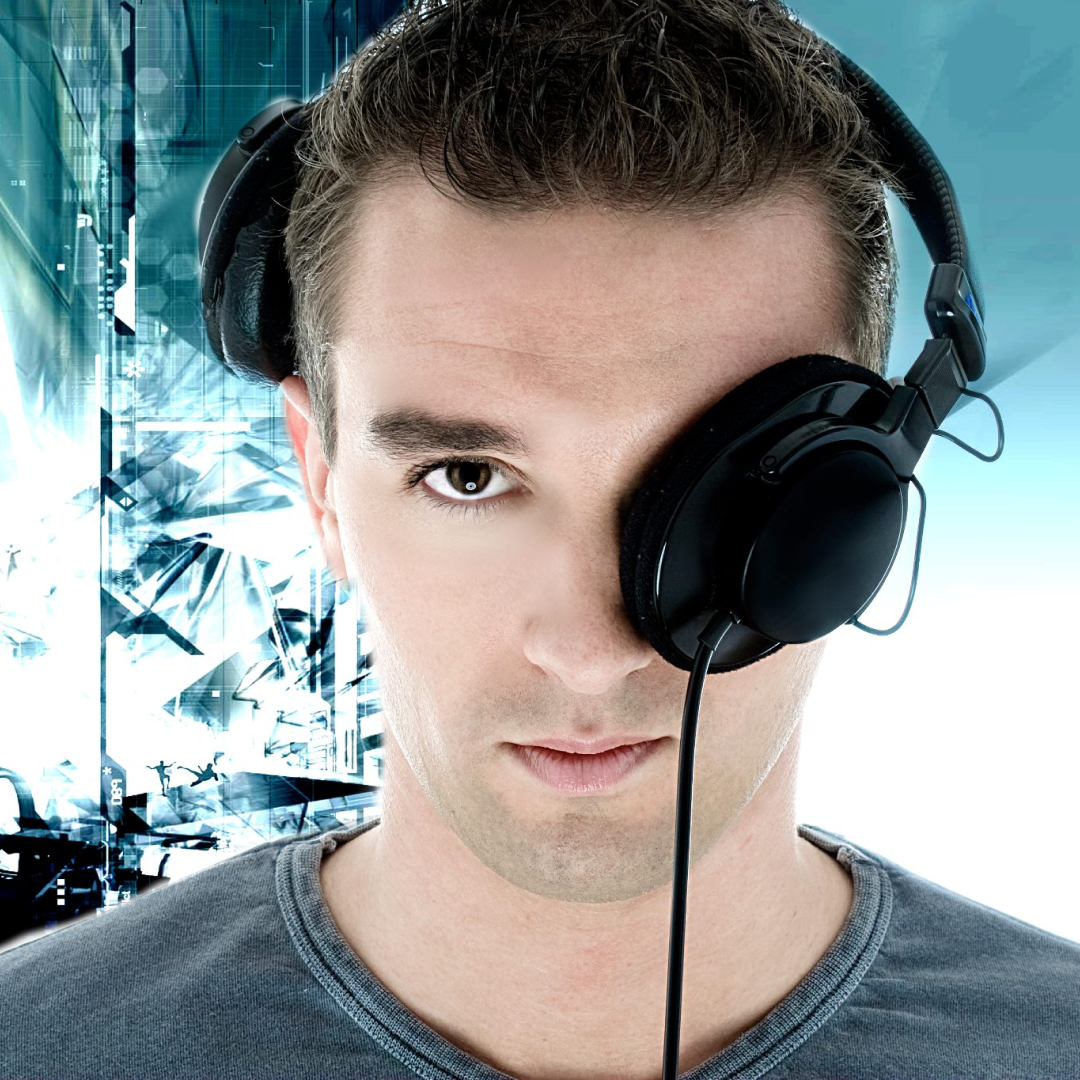 A dj-producer of funky, classy and explosive House Music.

This talented artist has developed his “shine touch” throughout his short but prolific career. From MCM Tours to French clubs; Maï Thaï (Bandol), Loft (Cannes) , Les Coulisses (Toulouse) and International clubs Deep Club (Geneva), S Bar (Los Angeles) and Ifranity Club (Morocco); he has ripened his style according to the places he has been to.

Beyond the fact that he takes his audience on a musical trip with his podcast “make me rich”, since 2007 Steve Shine has also worked on the production of various releases. After having been signed by Hypetraxx Records (France), Le Label Blanc (Italy), Map Dance (Switzerland), and Raisini Records (Dubai), Steve is now promoting his musical identity and preparing his brand new single.

So keep your ears open, and let Steve shine ! 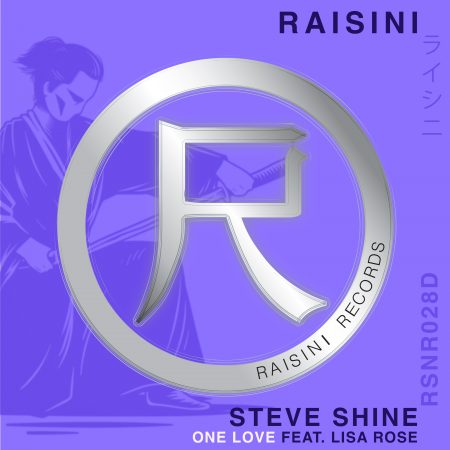