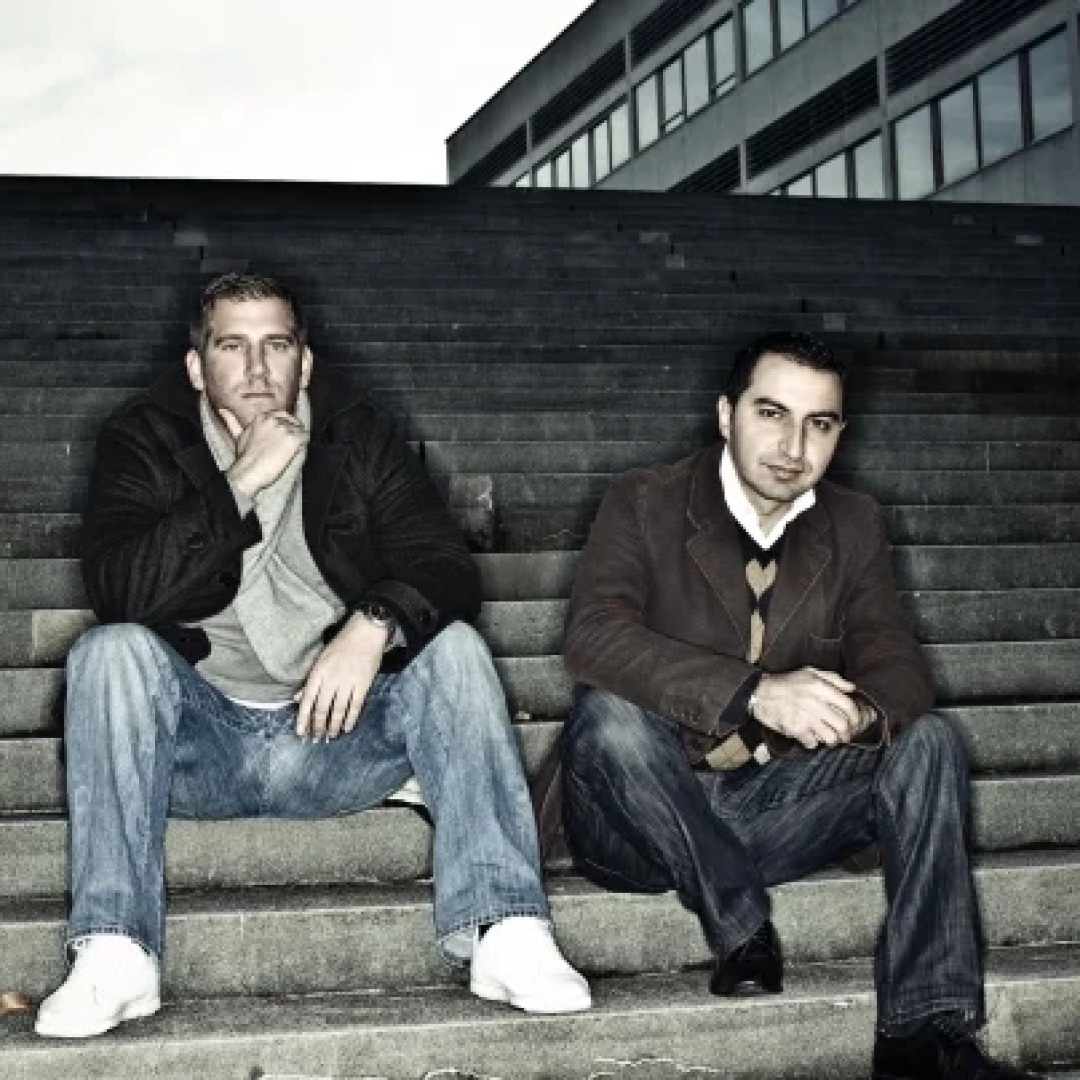 Soulstar Syndicate is a Swiss based House Music Project made up of Akri Jr.and Claudio Di Carlo. Their musical backgrounds have fused together to create a phenomenal sound that appeals to many house fans.

Their debut single “Love4Love” with Michelle Weeks, was published on Peppermint Jam Records. The track remained for weeks at No. 2 on the Traxsource charts and achieved 50th place in the Top 100 Tracks of 2008.

Their smash hit “Take Me” with Dawn Tallman hit the number spot on Traxsource in March 2010, in 2012 they remixed “Soul on Fire” by Devoted ft. Kholi, another top 10 release on Traxsource.

Their music was included in compilations world wide such as Hed Kandi, Disco Heaven and Stereo Sushi. 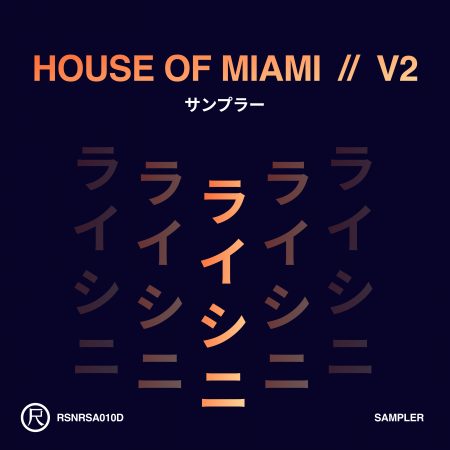 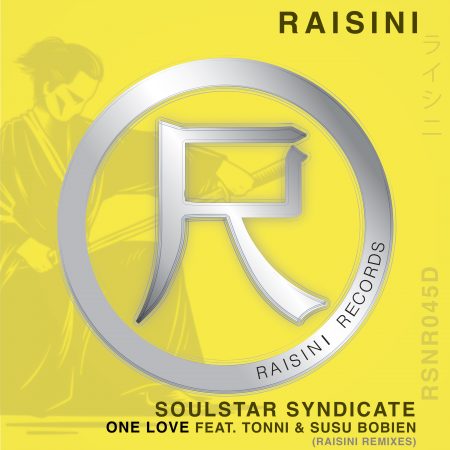 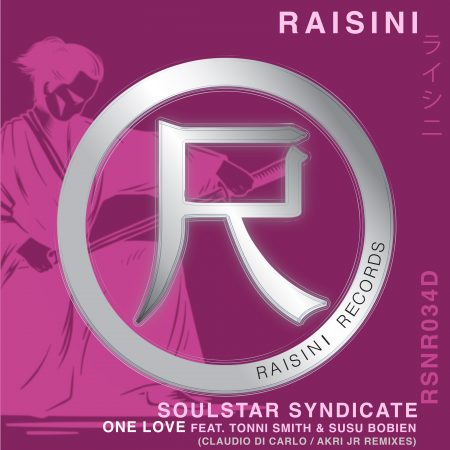