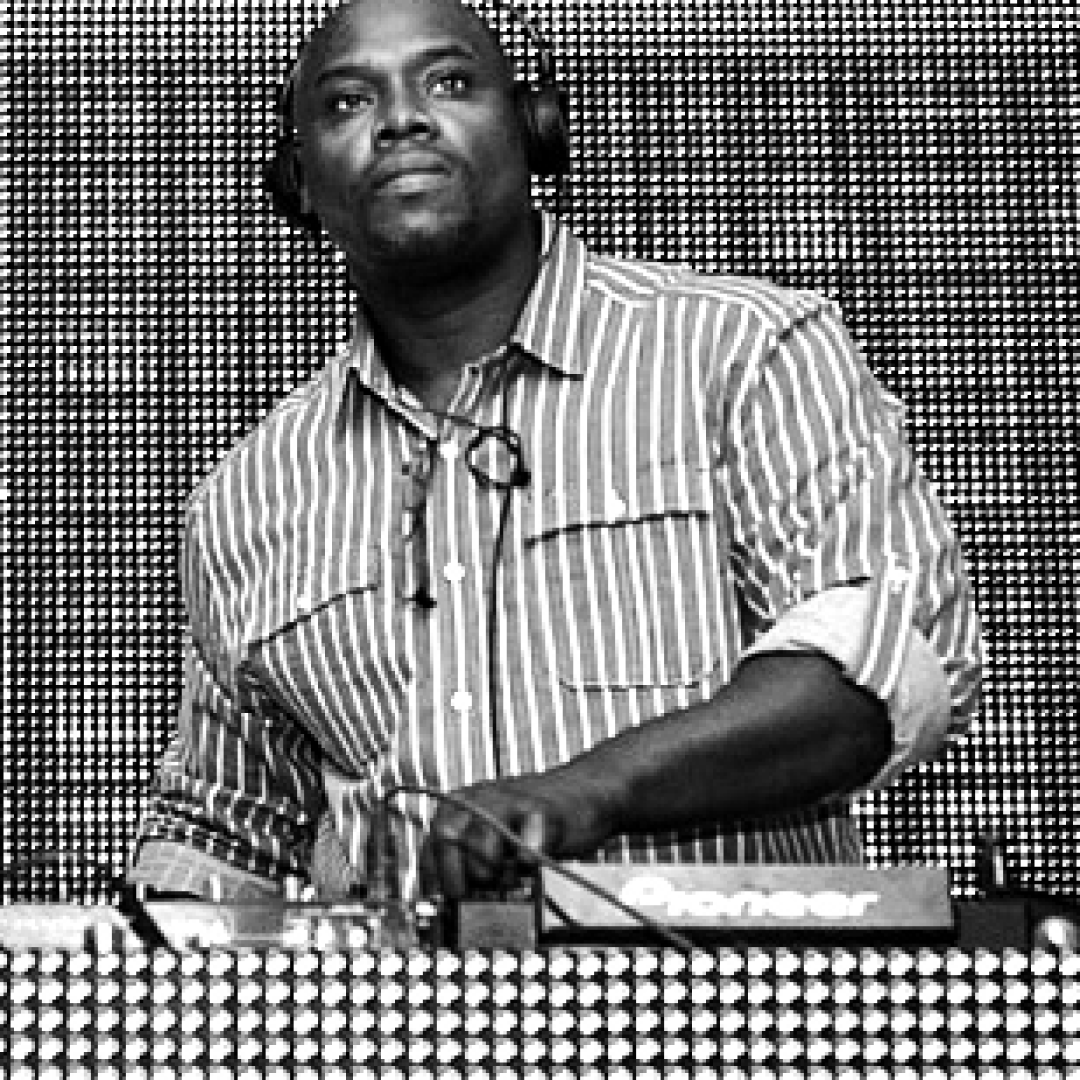 There aren’t many artists works out there that can make you feel deliriously happy and hopelessly sad at the same time. Roland Clark is the exception. Exhibit A: His girlfriend, he sings, is drifting away from him but his tight, drop-dead arrangement simply won’t leave you alone: a late night classic with real heart and genuine funk. In other words, proper house music. His colors do not always contrast. Song In May is an ode to his favorite month, on which Roland Clark sings about sweet, springtime bliss and the wonderful emotions that go with it.

Roland Clark is a featured vocalist on many Fatboy Slim releases. His voice is sometimes described as wildly erotic, soulful, loving, and deep. On Fatboy Slim’s “Halfway Between the Gutter and the Stars,” several tracks are indelibly imprinted with Rolands lines, especially the final track, “Song for Shelter.” On “Shelter,” Roland Clark, extemporizes a beat poet paean to house music, exalting it as a haven of real-deal family values in a hostile world, I get deep, I get deep, I get deeper He goes on, word-jazzing about how its rhythm “goes in my blood like alcohol, gets me drunk” All you hip hoppers, you doo woppers, name droppers, you pill poppers – come into OUR house to get deep! “Song for Shelter,” a Fatboy Slim masterpiece, would lose its soul without Clark’s blissful babble about dancers with “wings for feet” and Jesus being a DJ. The track is a gorgeous vision of disco heaven, and Roland Clarks parts are at the heart of it all. Rolands voice proliferates throughout the realm of House Music, and his Midas Touch seems to be constant: if you can get Roland on your track, its going to be magic.

His contributions infuse many artists best works, including Van Helden’s gorgeous “Flowerz.” Not surprising, though it is another track blessed by the voice of Roland Clark. Quite simply, Roland Clark has carved-out his place in history as THE voice of House Music. Quote: “If House is a nation, I wanna be president!” (Roland Clark) “They don’t know what is what/They just strut/What the fuck?!” On “Shelter,” another black voice Roland Clark, the singer on Van Helden’s gorgeous “Flowerz”extemporizes a beat poet paean to house music, exalting it as a haven of real-deal family values in a hostile world, and word-jazzing about how its rhythm “goes in my blood like alcohol, gets me drunk.” It’s a shock when the “don’t know what is what . . .

What the fuck” lick of “Star 69” suddenly rematerializes in “Shelter”: As a component of Clark’s monologue, it signifies not B-boy menace but the house convert’s pity for unbelievers who’ve never experienced the dancefloor’s state of grace. “What the fuck” is “Song for Shelter” is a gorgeous vision of disco heaven, from Clark’s blissed babble about dancers with “wings for feet” and Jesus being a DJ to the way the track’s spangled billow winds down to a gulf of light that could be drone-rockers. Using another’s voice to spell out his personal creed, In most recent years Roland Clark has spread himself over dance music much like a undeniable storm working with such deejays and other producer like himself such as Todd Terry, Kenny Dope, Marc Knight, Bad Boy Bill, Meat Katie, Sandy Rivera , Terry Hunter and Rodger S,Noir, Wes Plastic, Cassio Ware just to name a few.

Roland sounds if need be compared would be much like a camillion going from a soulful sultriness to a hard house and techno. He has been sometimes pegged as the Nate Dogg of house, or house musics loriette. Whatever his title be sure that this man is just beginning after all these years and will be a force to be reckoned will. 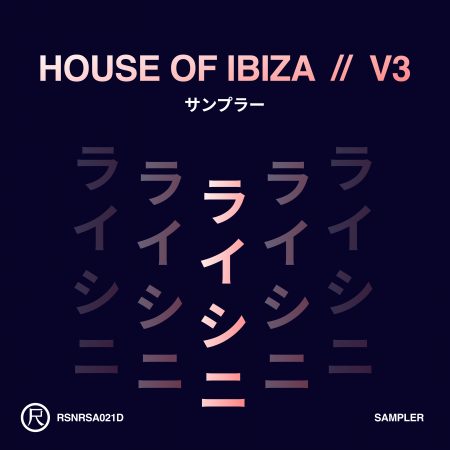 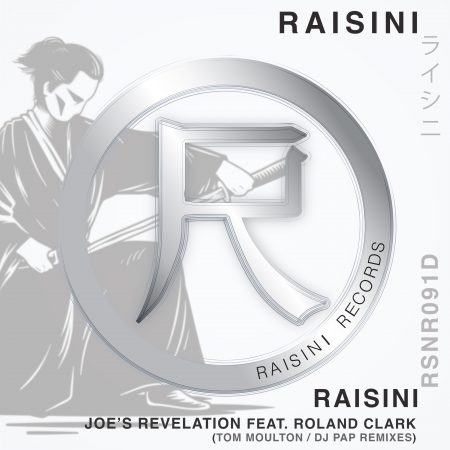