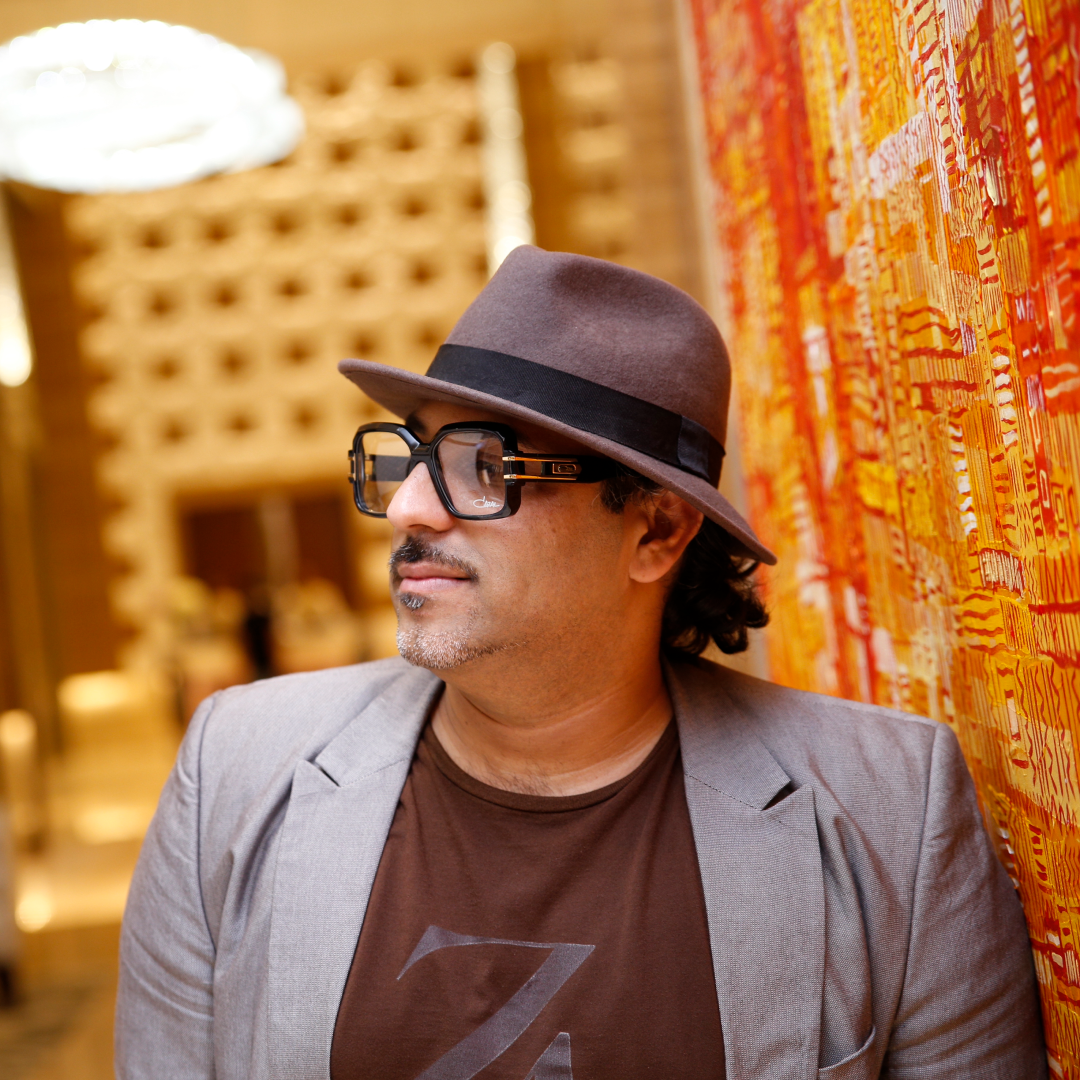 Raisini is a serial entrepreneur and accomplished music industry professional with over 20 years of experience. In addition to founding Dubai’s first independent house record label, Raisini Records, at the age of 19 and establishing himself as a world-renowned DJ and producer, Raisini has also founded 8 successful startups, acted as an angel investor in several companies, and received numerous awards and accolades for his business acumen and innovation.

In recognition of his contributions to the world of entrepreneurship, Raisini has received numerous awards, including the SME Entrepreneur of the Year Award from SME Magazine Dubai and the Best Financial Implementation Award for starting a business with minimal capital. He has also been named as one of the top 100 individuals in the Emirates by Ahlan/Timeout Magazine Dubai and has been honored with an honorary diploma from the Association of World Diplomatic Office in Madrid.

Billed as the “Middle East godfather of house music,” Raisini has played a key role in shaping the dance music scene in Dubai and Abu Dhabi, collaborating with various independent record labels and establishing himself as a leader in the industry. He has received numerous accolades for his contributions and achievements, including recognition as one of the most influential people in the music industry by Timeout Magazine Middle East.

Raisini had given a big hand in shaping the Dance music scene in the Middle East by opening doors to many of the major independent record labels including Clubstar, Defected, Soulfuric, Yoshitoshi, Strictly Rhythm, Global Underground, Fabric, Pacha, Subliminal, Azuli, Underwater to name a few.

Raisini has spent the past 22 years sharing his love of music with fans around the globe. He has performed in every major city on every continent and held residencies in Dubai, Abu Dhabi, Mykonos, Ibiza, Barcelona, Geneva, and Miami. In March 2011, he kicked off a world tour in South America, before continuing on to Asia and Australia.

In addition to his professional pursuits, Raisini is deeply committed to philanthropy. In 2005, he founded the Raisini Foundation, a non-profit organization that supports war torn countries and fights Human Rights abuses around the world. Through his foundation and his personal charitable efforts, Raisini has made a significant impact in the lives of countless individuals and has solidified his reputation as a compassionate and selfless leader.

With his unwavering drive, commitment to excellence, and passion for both music and philanthropy, Raisini is a true inspiration and a force to be reckoned with in the world of business and entertainment.