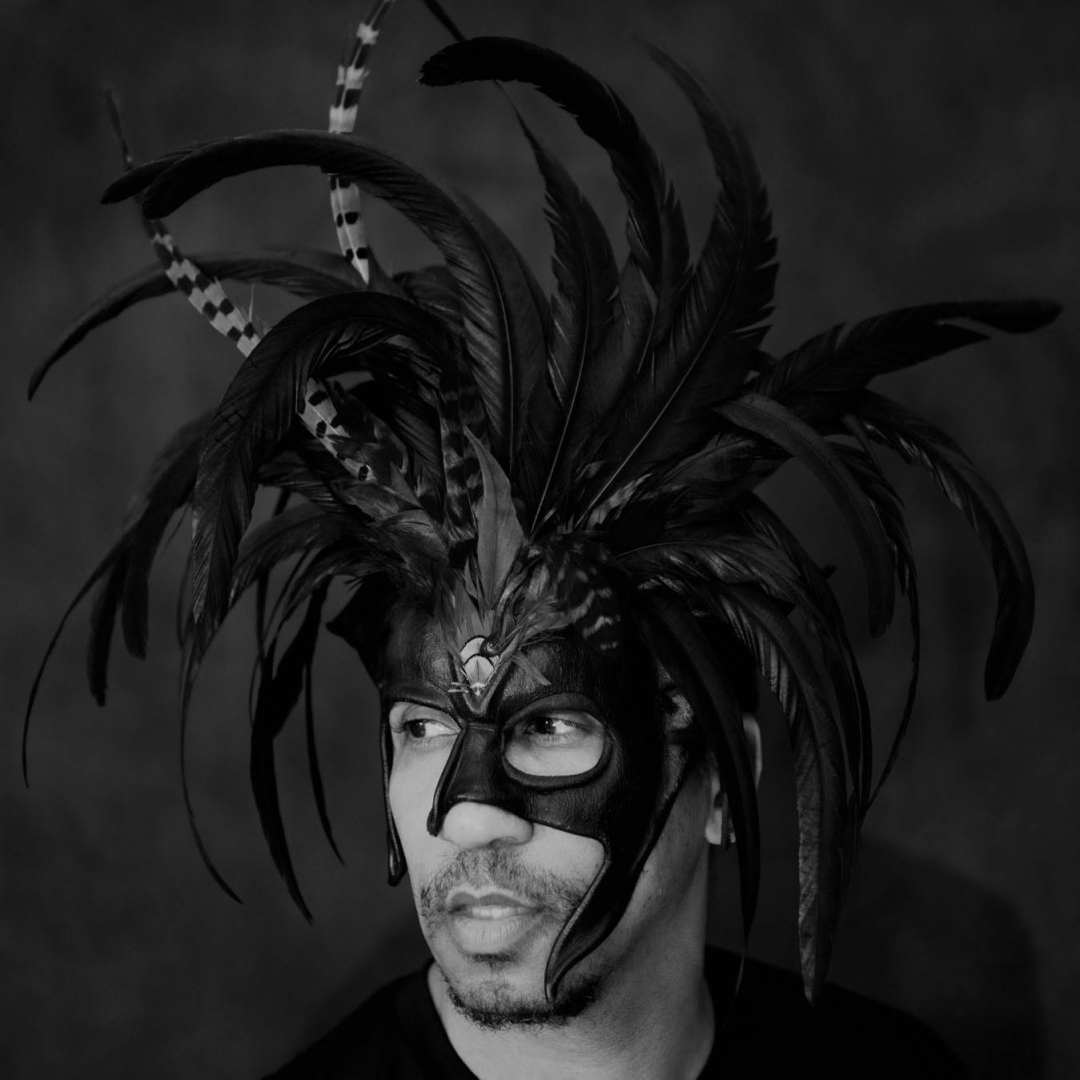 There from the beginning, from the gritty dark streets and the underground scene of Chicago, to the frenetic east coast. Appearing on stages from the Cheetah Club to Zanzibar, Studio 54, Limelight.

Paris Brightledge’s haunting and melodic voice is known the world over. It’s not hard for him to remain salient with classics old and modern. From the roots of house music with “It’s Alright” to the recent inflexible groove, “Paris Dub 1”.

Possessing a perplexing ability to move underground and still being able to achieve legendary status this dark horse has appeared on stages throughout the Western Hemisphere. With recent mentions in, Pitchfork, Rolling Stone, DJ Mag,Crack Magazine, Fact Mag, 5 Magazine, and many more we expect Paris’s paceto continue.

He vows to remain committed to a vinyl only release format, further embedding his status in the bowels of a netherworld known to only a fragmented few who dare explore. Paris has appeared besides the legendary likes of Joe Smooth, Frankie Knuckles, Marshall Jefferson, Paranoid London, Rydim, Fast Eddie, Peter Black, Rocky Jones, Ron Hardy, Mike Dunn, K’Alexi, Darryl Pandy, Curtis McClain, and most anyone from the early days of Chicago constructed, birthed, and pioneered House Music.

With such a storied past you can expect nothing less than a continuation. 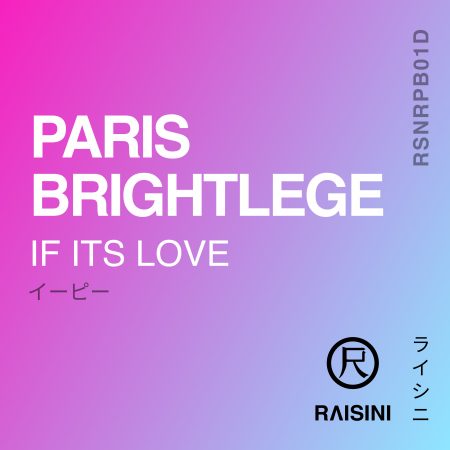 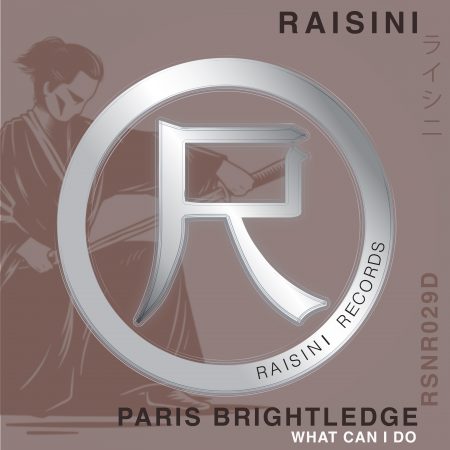 What Can i Do 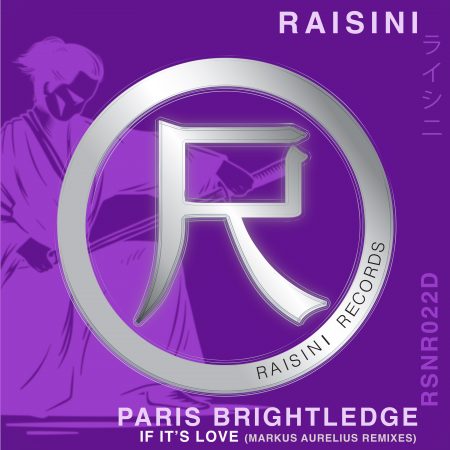 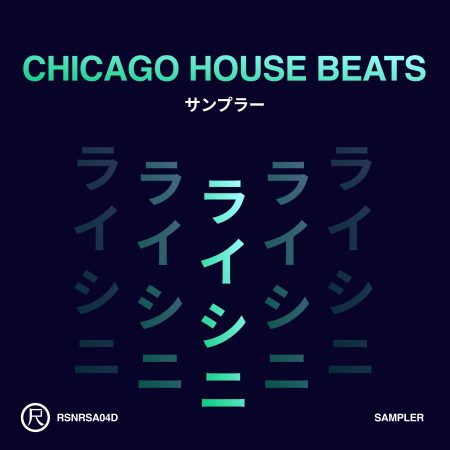