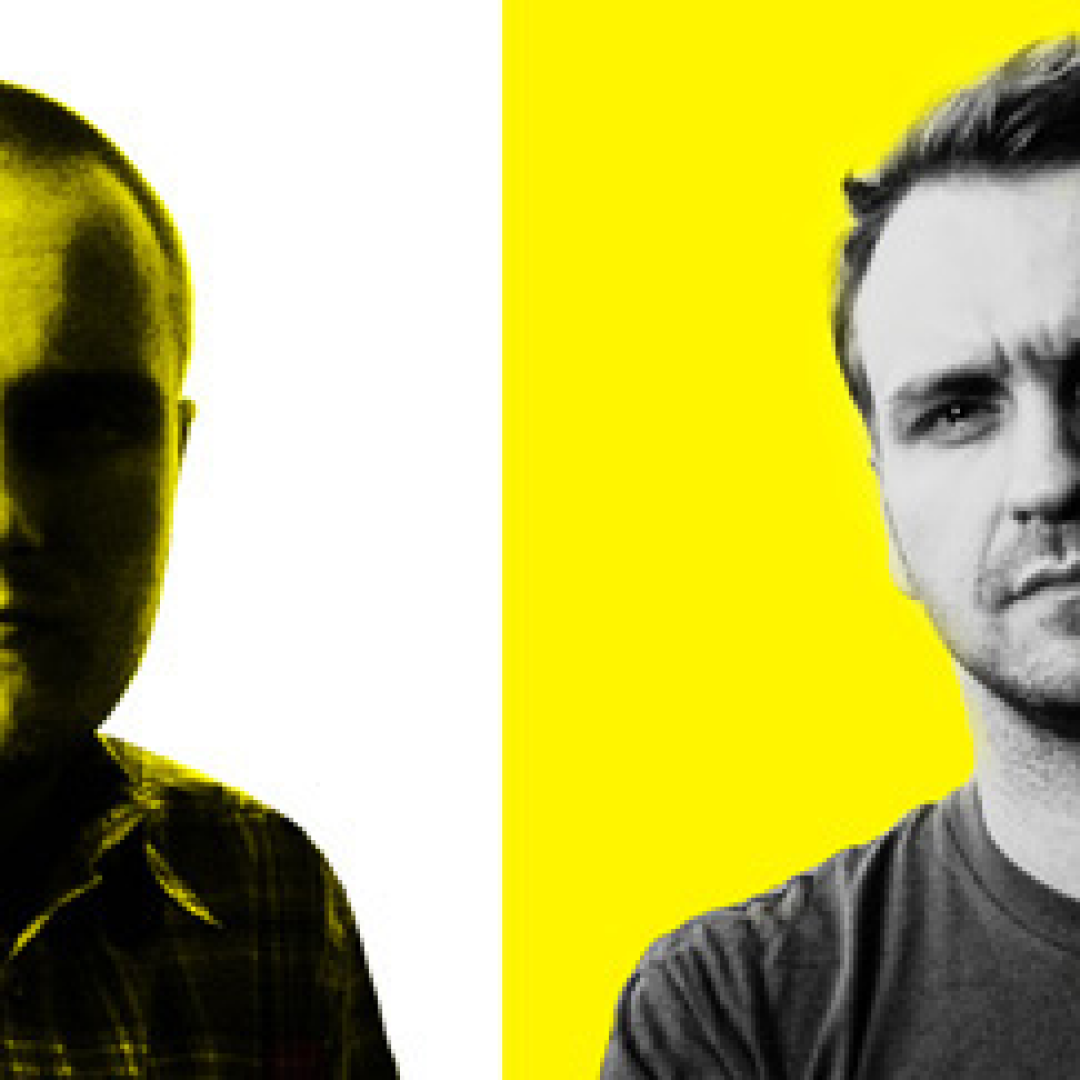 Mihai Popoviciu, from Sibiu in Romania, is considered one of the most innovative eastern European producers of electronic music today. He was born in Romania in 1981 and was drawn to the fast-growing rave scene of the 90’s. He started producing music in 2001 being influenced by the techno and house virus and it took many years of experiments untill he came up with his first vinyl release on DJ Hell’s imprint Gigolo Records in 2005. Since then he has steadily added chapters to his personal success story with solo projects and those with partners like Markus Homm or Jay Bliss.

When Marcus Homm started going to his first House parties, the likes of Beatport and Myspace hadn’t even been thought of. Born in 1980, Marcus was 15 years old when he became infected with electro music and subse- quently got his hands on a turntable. He then began to seek out the latest releases at the record store and also by asking local DJ’s the identity of the tracks that had kept him dancing late into the night. Markus Homm was born in Romania, and now lives in Nurenberg. Eventually the second turntable made it into the equation and he started to mix records. His first gig came at age 21 and proved to be the first of very many. 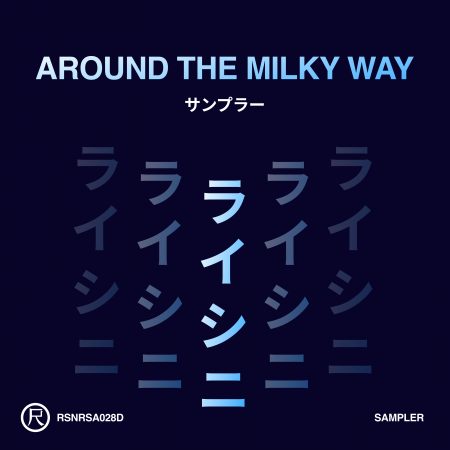 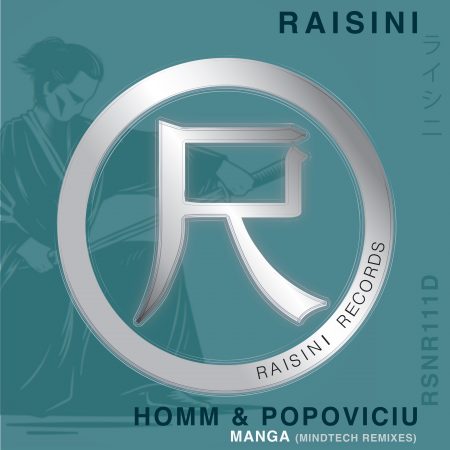 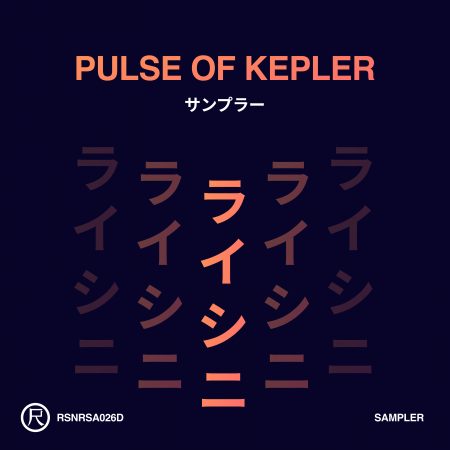 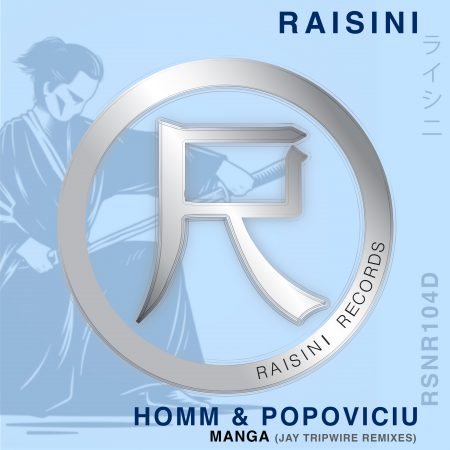