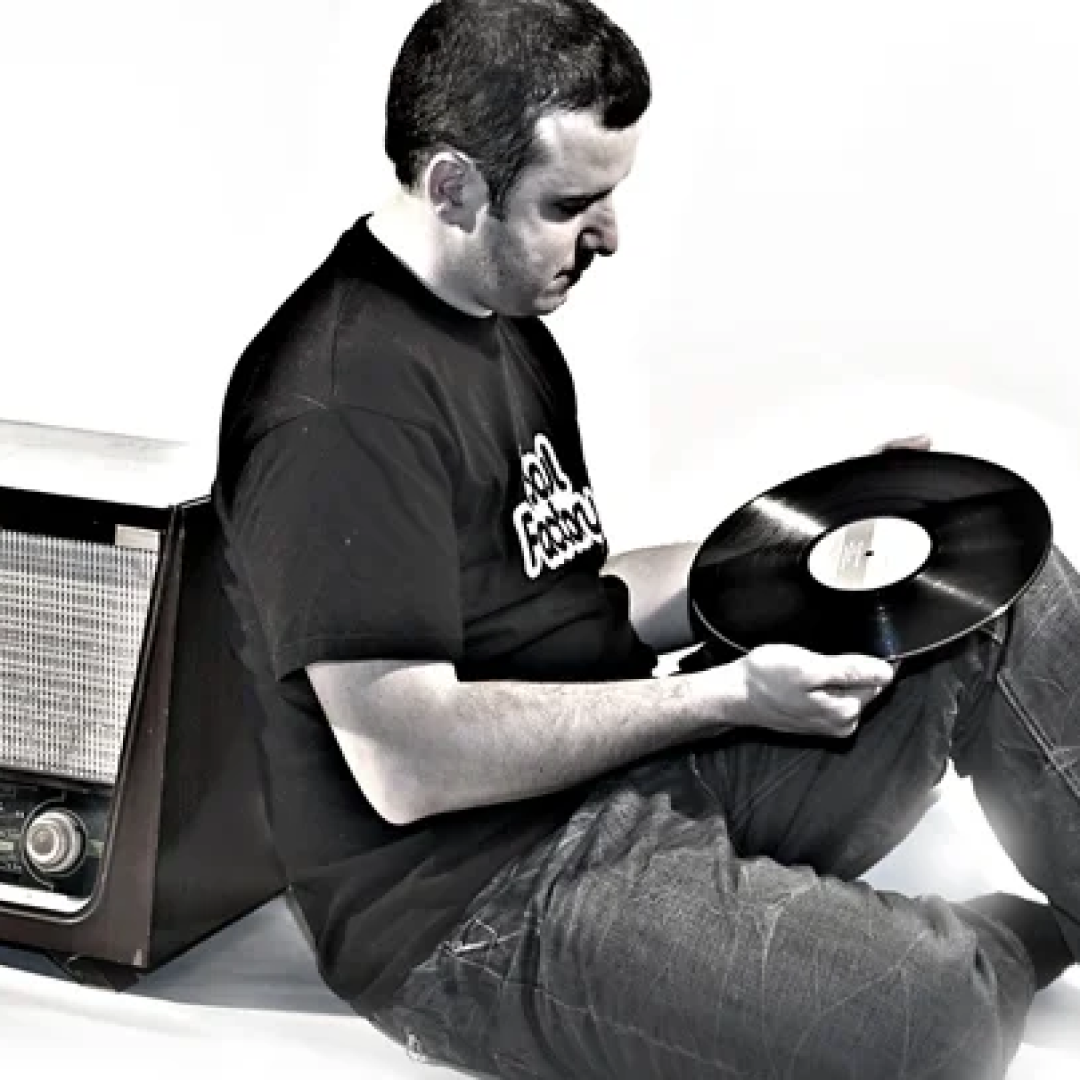 Native of San Sebastian, in the province of Guipuzcoa, and with more than ten years of career, this dj and producer is defined to himself as a lover of real HOUSE Music sound, especially for the Deep, Funky, Soulful House styles. From his beginnings he could delight to the most demanding ears , but he was after standing out with his tracks and remixes as producer in multitude of record labels, when he was recognized nacional and internationally.

In all these years Edmund has been resident dj of different clubs and venues as Rockstar, Privee, Go-Jam, and simultaneously that has permorfed in other Spanish provinces even visited European cities..
At the beginning of 2004 is when Edmund decides to turn over the world of the musical production and up today already are more than 80 references with eps and remixes in labels of all over the world, even collaborating with lot of really well known artists.

Nowadays its normal to see Edmund in collaboration with musicians of different countries, which has led him to realizing works together with singers so recognized or saxophonists as Rubén Morán (Magic Solutions)

During all these years effort on work has been what has led Edmund to being remixed by several of the most wanted names in the international scene, to publishing in labels of recognized prestige in different countries and continents as I Recordings, Daddy Funk Recordings, Raisani, Clubstar, Seamless , Grab Recording, Onethirty.. and take part of compilations like Hotel Pacha Ibiza, Clubstar Winter Compilation, Clubs Of the World o Fashion House by Henri Kohn beetwen other..

…and, now, having different alias to produce different House styles (Soul Factory, Virtual Funk, Deep Dive) with several eps and remixes coming on record labels of different countries, and having on process for this summer an album of downtempo music to Deep House, full of Jazz and Funk influences, When It Flows LP, Edmund is possibly in one of the best moments of his career.. 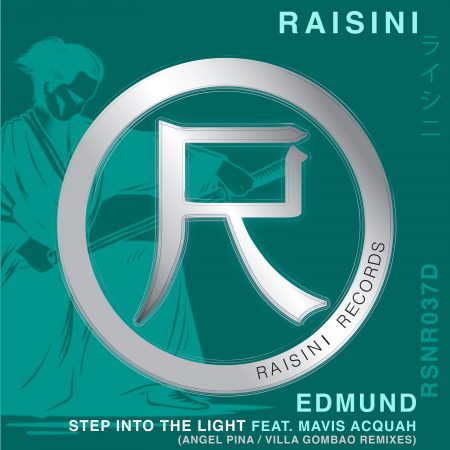 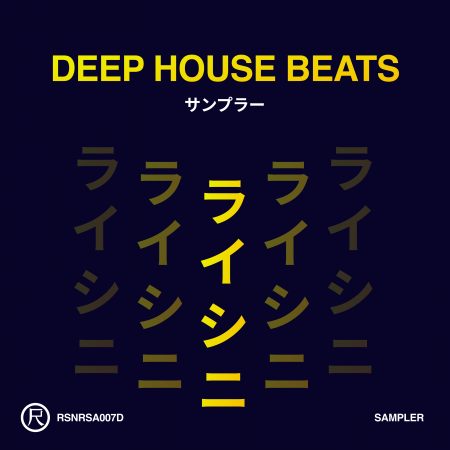 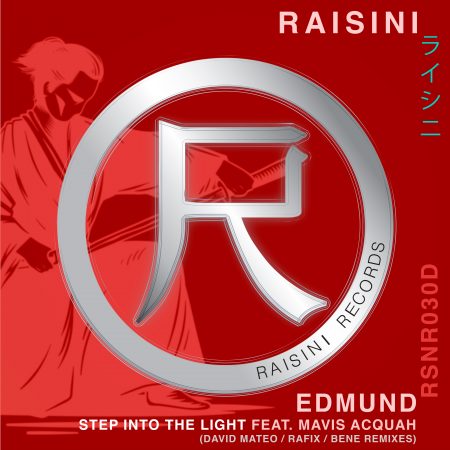 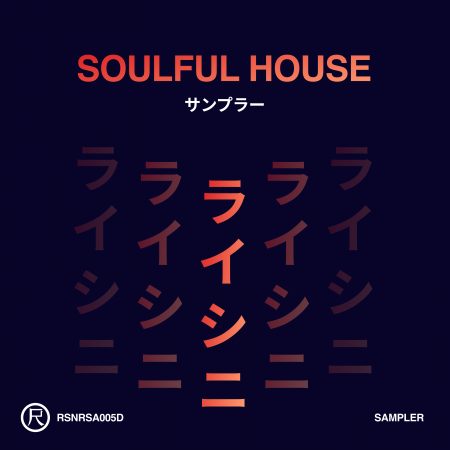