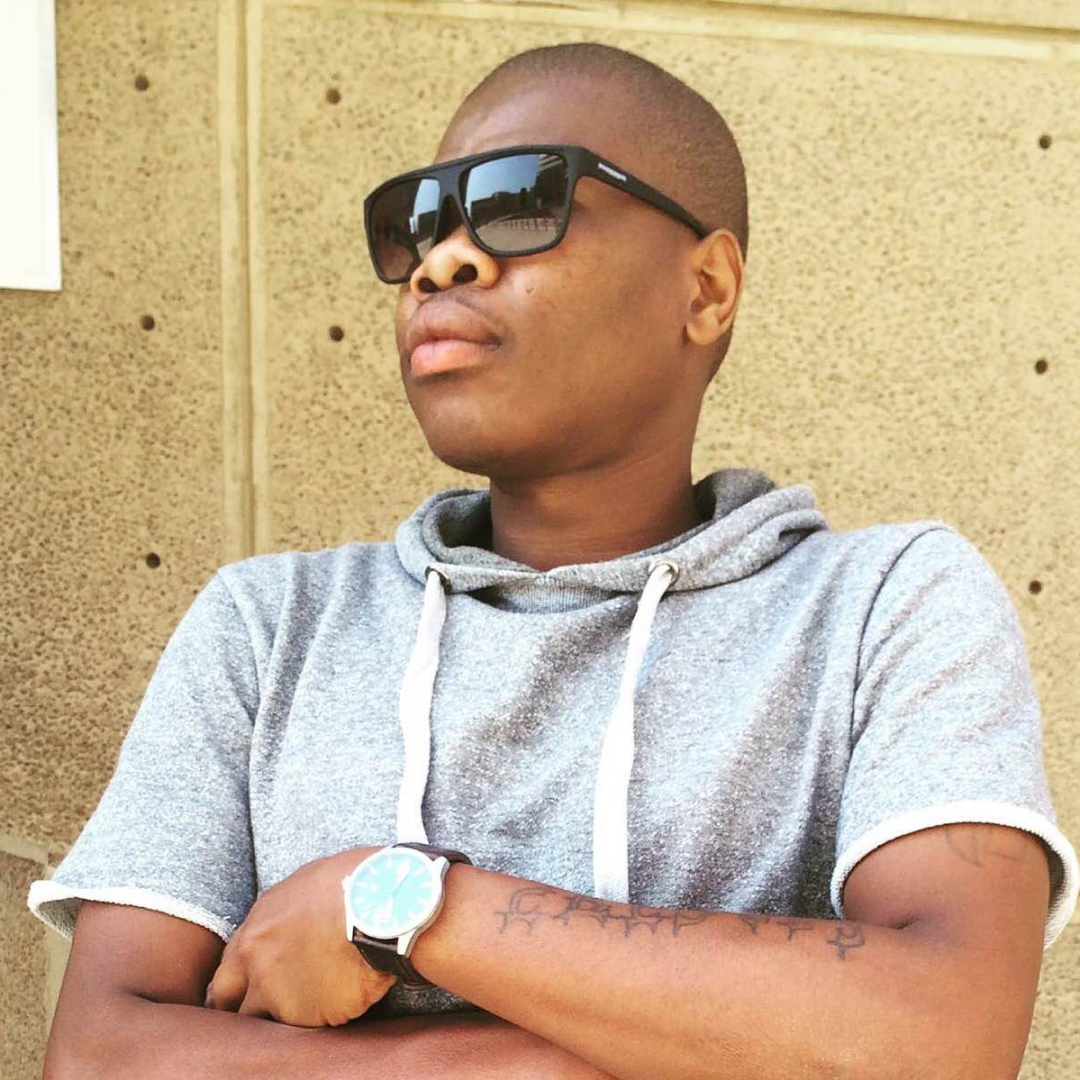 Mashudu Libago known as Edgaro was born 1986 and grew up loving music all genres, until 2009 when he started saving cash and bought his first turntables and started practicing as a DJ the same year.

With an early love of music Edgaro decided to get into music production in 2010 and released his fist single Dala which was also remixed by Bahrain producer Discal. In 2010 Edgaro teamed up with Marvin Radebe also known as Marv Peterson, they became a duo and released their first single (You Aint Got to Worry) with New Dimension Records form USA.

The year 2012 Edgaro decided to take a break from Music and focuses on his second qualification and also started a Jihi Marketing & Promotions company for hosting events, and managing artists – until 2014 when he was approached by Mario Mukwevho for a duo, and we released our first single O NAKESA which managed to get attention from majority of people and local radio stations in South Africa.

Then year 2015 Edgaro & Mario decided to start a group and came up with Black Culture and released first single as Black Culture (IYA PENGA) which also did well and had our first video.

However currently Edgaro is self-managed under his own company (Jihi Marketing & Promotions). 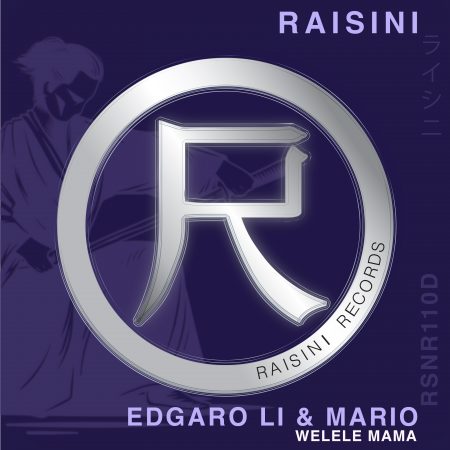 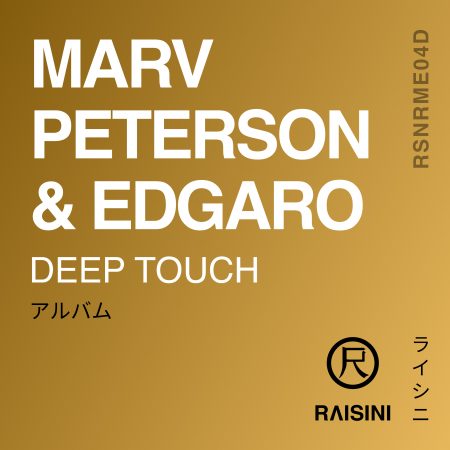 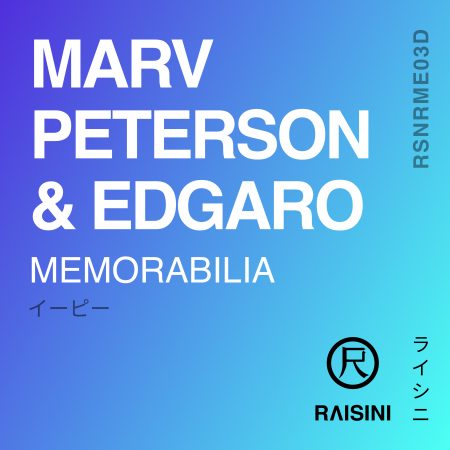