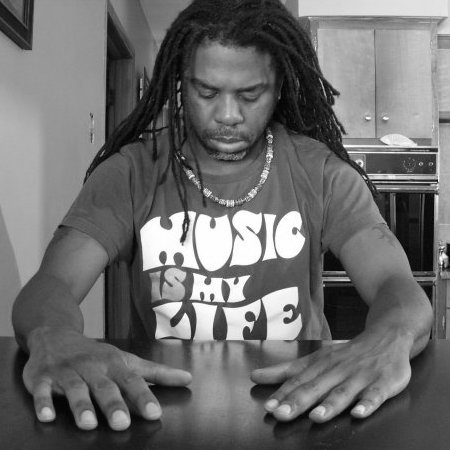 DJ Pap aka Black Mamba has been on the Chicago dance scene since the early Eighties (80’s), with the influence of his older brother who introduced him to a variety of the 70’s dance music.

After trading his electric guitar for a pair of turntables, he taught himself how to create and deliver sounding combination of incomparable Disco and 80’s underground dance music. With influences such as Legendary Djs: Ron Hardy (Music Box), Frankie knuckles (C.O.D.’s and Power Plant) and Producer Larry Heard. While spreading this tribal and deep groove rhythm he established resident spots around the Chicago area such as a weekly underground spot called “Bonnie’s Basement on Chicago’s Southside.

By the end of the eighties his name was all over the city of Chicago. Continuing his career as a DJ he played at the Future Shock with Mike Winston, Warehouse with Diz, Studio 57 with Brucio, Tequila Factory and established number of other guest and resident spots in the Chicago area, also being able to broadcast this
signature sound coast to coast.

Deciding to take his art to higher level this veteran Dj decided to write and produce his own music. These skills were first introduced on Nitelife Collective “So Happy” with co-producer Will Paris. Also creating various sounds for Lamour Records “Voices of Ituri”, Distant Music “Talk to Me”, Seasons Recordings “Come Back Baby” and numerous other labels such as Trax Records, City Deep and with his newest venture Raisini Records.

Besides being a Dj/producer, Dj Pap started Muzic Vision Records in 2003 with Dj Fritz (SoulChild). With releases such as “Brighter Day” and “It’s the Rhythm”. With the birth of his new label “Mtima Muziki Recordings” with his long-time friend and partner, Chicago House Radio’s very own Denise aka Ms. Nycy.

DJ Pap is maintaining the vital part of personal growth with a balance of knowledge and wisdom, while still contributing to the world of house music and staying true to the roots of pure Chicago dance music. 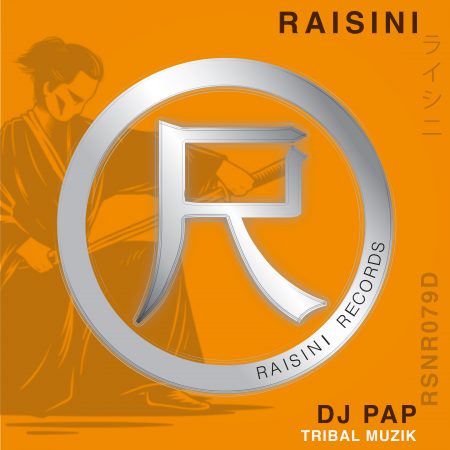 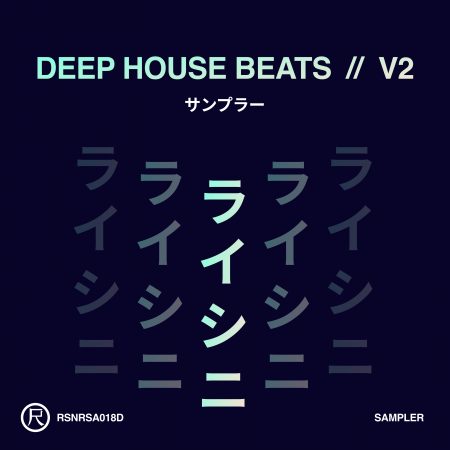