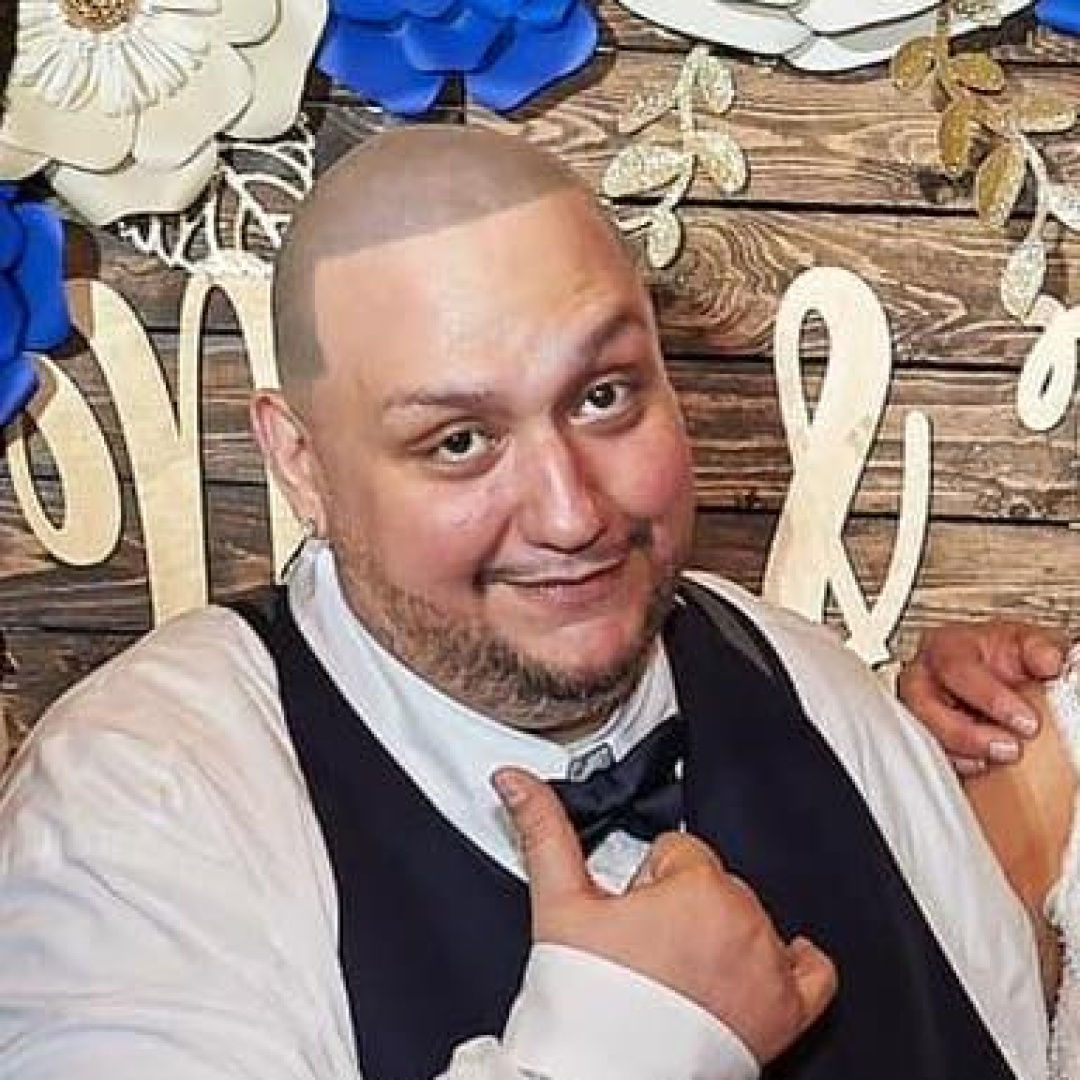 David “VIBES” Tobon journey began at 14, he was hired at Alwick’s Record Shop in Elizabeth. Fellow employees, Rick Brown, James Holloway, Mr. X, and close friend, Kris Flowers fine-tuned his underground dance music ear. At a young age, David played at a variety of venues and at a plethora of house parties. He had a chance to test that ear at Tamir Clarke’s Underground Dreams, in Elizabeth, NJ. It was in the fall of 1993, during this loft party residency that David ‘Vibes’ Tobon officiallyarrived into the dance scene. On October 26, 1993 he took his place behind the turn tables and walked out of that booth a different man.

Amongst the crowd of music stricken people were a group of enthusiastic dancers. In awe of David’s talent they conveyed the message “It’s like a spirit raced over the crowd and took everyone over, but no-one knew what to do”. It was right then and there the dancers christened him, David ‘Vibes’ Tobon.

There is more to this story so stay tuned…. We are currently creating David VIBES Tobon’s press kit to include the amazing talent he’s played along side around the world as well as booked for venues here in the US.

Make sure and visit us real soon for the full story and events to come, NEW VENUES, NEW PARTIES…… SAME AMAZING SPIRIT that gave David his name! 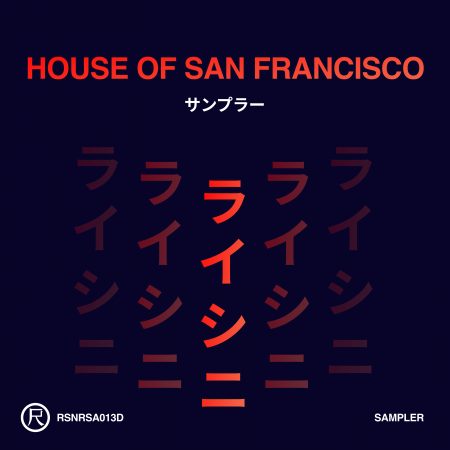 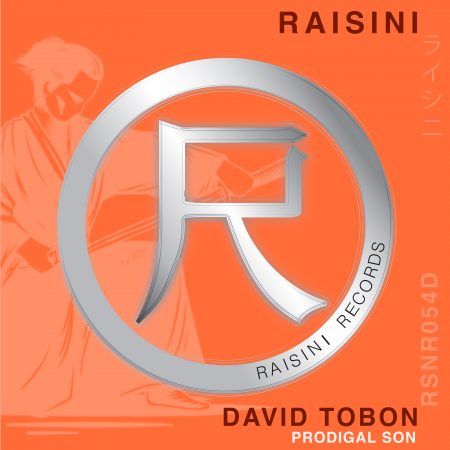