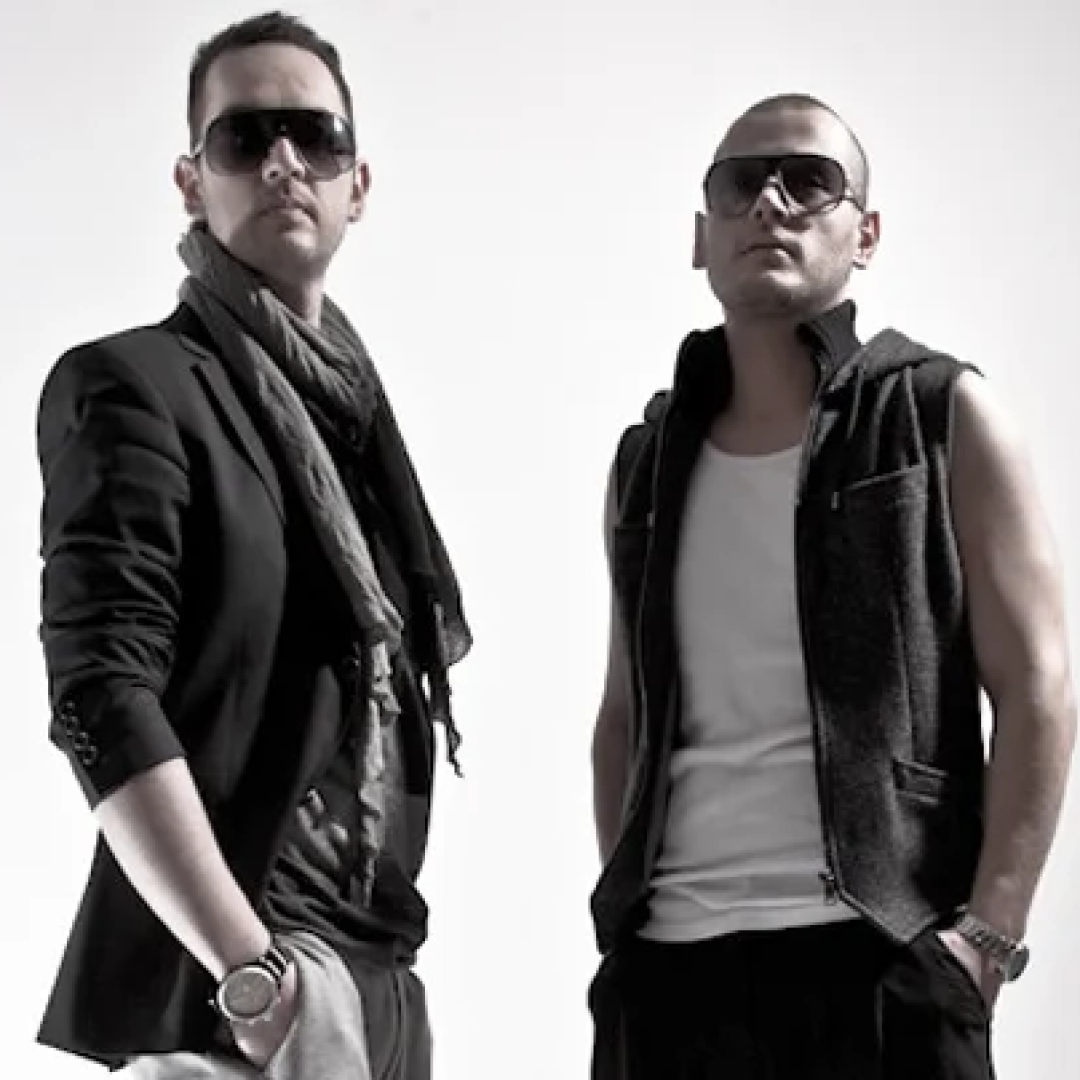 Boya Chile is a project of two producers: Mmikimaus and Rafal Malicki. Their clubbing productions are popular on the world’s dancefloors. They play sets incluing their favourite clubbing stars such as Boy George, David Vendetta, David Jones. They record for Starlight, one of the best labels. They produce their remixes for other artists in Poland and abroad (e.g. Hey, Daniel Bovie & Roy Rox.)

They also collaborate with Aki Bergen. In many compositions of Boya Chile you can hear fantastic vocal of Monika Glebowicz ( Mosqitoo). Rafal Malicki is a popular Polish producer and instrumentalist. He is a leader of Mosqitoo band . He published three albums with Moqitoo and was awarded repeatedly (e.g. Superjedynka in Opole Festival). Rafal’s productions were used on the soundtracks movies and commercials (e.g. advertising campaign of “Joy” magazine, “Crunchips”, soundtrack to a movie “Francuski Numer”, “Idealny Facet Dla Mojej Dziewczyny”, “Galerianki”). Rafal makes his productions for the other artists (Marina, Dziun), too. Mmikimaus is a DJ with long-term experience.

His sets are very popular in many important Polish clubs. He has collaborated with Paparazzi Club for a few years. He also worked with cult clubs like The Cinnamon or BarbieBar. His sets were a background for a lot of alternative events like: fashion shows, presentations awards, presentations of products of popular brands, etc. Mmikimaus took part in many prestigious Polish festivals, like Coke LIveMusic Festival or Heineken Open’er Festival. His set added splendor at a birthday party of queen of Polish pop – Kayah..