Operating from a tiny office in Dubai, Raisini has become a key player in the dance music scene, bringing some of the greatest talents to Dubai from the industry, trumping the others with quality Deep House DJ’s, glamorous venues and huge media attention. In its first year, Raisini already is being respected by many of the worlds most respected DJs/Producers and Labels.

This independent label has gone some way to achieving label boss Raisini’s vision of being one of the most respected labels among the others like Strictly Rhythm, Salsoul, West End and following the steps of legends that inspired him most, from Mel Cheren, Larry Levan, Michael Brody to Michael Jackson. In less than a year’s time, Raisini has already launched a sub-label under the Raisini roof branded as “Deeper Sounds of Raisini” which is home to worlds best deep house producers with its first release from Germanys Latin dance champion Markus Homm. This imprint will see the true sounds what Raisini really loves and to support new and upcoming talents. 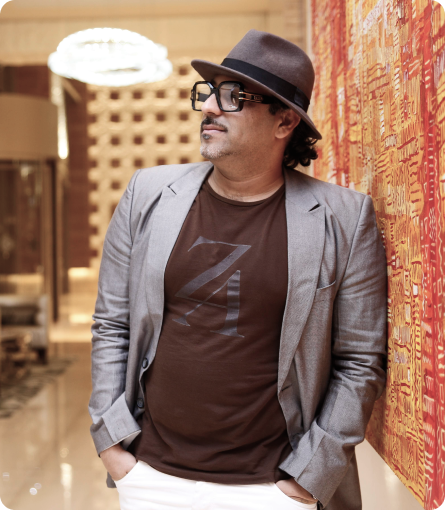 Raisini made a strong appearance in the scene with its first heavy single from world known write/ producer Roland Clark called ‘Deep In House’. A very sexy soulful house track with some heavy remixes from dubai based producers Raisini&Guidera, Shik Stylko of Munich, Jon Silva from Koln and Jesus Jackson. This was followed by our second 12” release from Chris Forman, one half of Steal Vybe, called ‘Rated X (Im Talk Like Sex)’ which is more on the Hip House side of the fence also made it to the top 10 on Traxsource download charts still being out as a PROMO. It also got some remix treatment from Steal Vybe and DJ Tekin. The follow up to this is Turkish producer, DJ Tekin’s follow up single, which made his debut on much respected dance imprint Defected. “Save My Soul” feature’s some sultry vocals from Turkish writer/vocalist Taclan, and this got some good remix treatment from Davidson Ospina & Oscar. Not only this but soon releases from artists like Lenny Fontana, Gregory Del Piero, Kenny Bobien, Billy Love, Grantorino, Markus Homm are soon gonna see the day of light.

The story started 23 year’s ago

When founder Raisini, born & raised in Abu Dhabi with a passion for Deep/Soulful house, realized after his efforts in bringing all those quality house record labels/music in town for the past 23 years and working with over 1000’s of record labels, DJs, producers, clubs, promoters around the world and looking at other cities where quality labels emerged from, Raisini saw the vision for his home town and it didn’t take him much time to push the button of his vision. 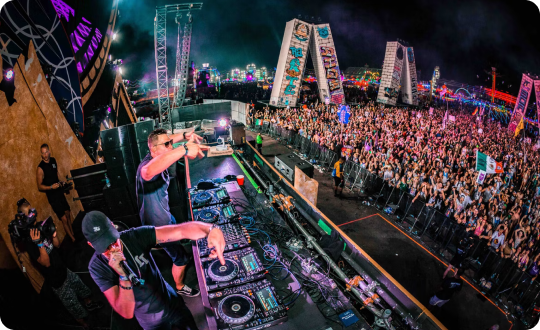 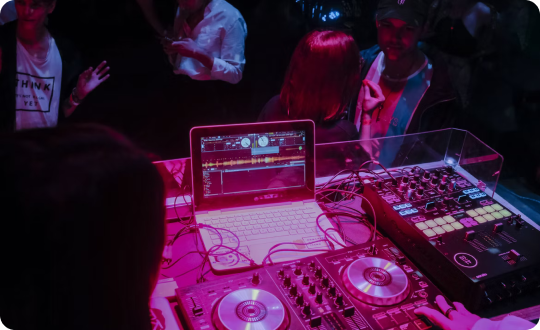 Raisini Records, being Dubai’s First Independent House Record label, is an extension of Haneef’s other projects, Raisini Boutique Lifestyle Agency, Raisini Entertainment, Raisini Nightlife, Raisini Music Publishing which has been bringing over some of the world’s best deep house DJs for the past 17 years. Haneef’s first mix CD, produced and released under Raisini Records/Clubstar Records along with Danny Marquez of Bubble soul Music Barcelona/Ibiza, got him some major attention in all the local/regional media and also making it interesting news to the international media.

Raisini now stands in an almost unique position for an independent dance label, with a globally recognized brand that’s synonymous with quality for the discerning clubber, an ongoing program for local artist development, and a key role in shaping the tastes of the market. Deep House is the music for future.